1) Yohan, you graduated from Rubika Video Game (Supinfogame at the time), class of 2007. What has been your professional career since leaving school ? 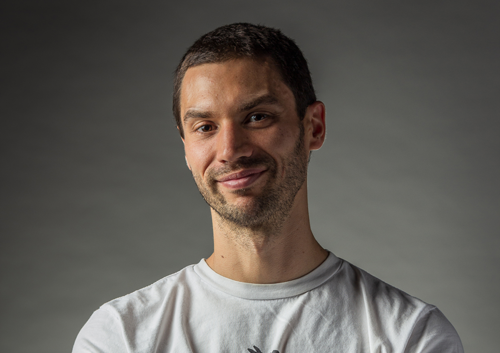 2) Can you explain the job of Game Designer in a few words ?

A Game Designer is the person who will be in charge of imagining and designing the different game systems and rules, the interactions offered to the players who will come to realize the creative vision. It is then necessary to ensure their proper development and quality during production alongside the artists and programmers who will bring them to life.

3) You’ve been working on the new Assassin’s Creed Valhalla, which has been released on November 10th. What were your main missions within the production ?

As a Game Design Lead Project, I had 3 main missions:

Set up our Game Design pipeline (how we will structure the documentation, its sharing, approvals, updating the designs throughout the different stages of the project).
Work alongside the Game Director to translate the creative vision into game features & systems, review them and validate the quality steps (from prototype to « Gold » version). It’s an ongoing exercise in overhauling and prioritizing everything the team is producing.
Manage the Game Design team of the project, namely 10 people in Montreal: define their tasks, follow up and approve their Design proposals, « human » management, and ensure good communication between all sub-teams (example: Fight, AI, Progression, etc…) 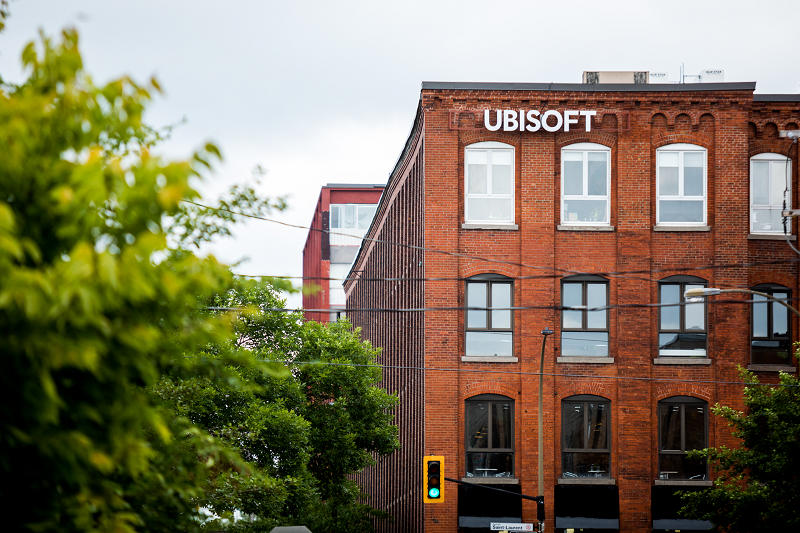 4 ) What are the specifics of this new opus in Ubisoft’s flagship saga ?

For this new opus, our goal was to provide the best Viking experience and fantasy in a video game. There has been a lot of research and historical documentation carried out upstream by the Ubisoft teams in order to understand how the Vikings lived, their habits and customs, but also beliefs, and ways of fighting. We therefore developed features that reinforced this experience: Raids for example, which allow the player to attack camps and monasteries with the crew of his boat; or our combat system which we made even more dynamic, worked on the feeling of the impacts (very important to underline the brutality of the combat of the time), the diversity of the archetypes of enemies, and for which we developed the  » dual wield ”which lets players equip a weapon or shield in each hand.
But the Vikings were not only warriors, they came to England with the hope of settling and prospering far away from clan wars and the harsh climate of their native lands. To underline this, we have integrated the « Settlement », which is the anchor point for the Eivor clan (our character) and therefore the player in England. From a simple camp in the beginning, the Settlement can be improved and enlarged by building businesses, houses, decorations there using the resources collected in Raids.
It is also at the heart of our new game structure, which is more episodic because it is divided into “Quest Arcs” of approximately 3 hours of play: each Arc begins and ends at the Settlement, and sends the players to a territory of England in order to forge an alliance there, with its own story and its characters who feed the main story.
We were also keen to revisit systems like exploration in order to foster the feeling of freedom and discovery, or progression from an infinite loot system to a collection system and gear upgrades, and character development through a massive skill tree.
Finally, Assassin’s Creed Valhalla marks the return of what we call the “Social Stealth” that was at the heart of the first episodes: the ability for players to go unnoticed by blending in with the crowd, here through the use of a cape and hood in areas where Vikings are far from welcome… A perfect opportunity to use the Secret Blade, also back. 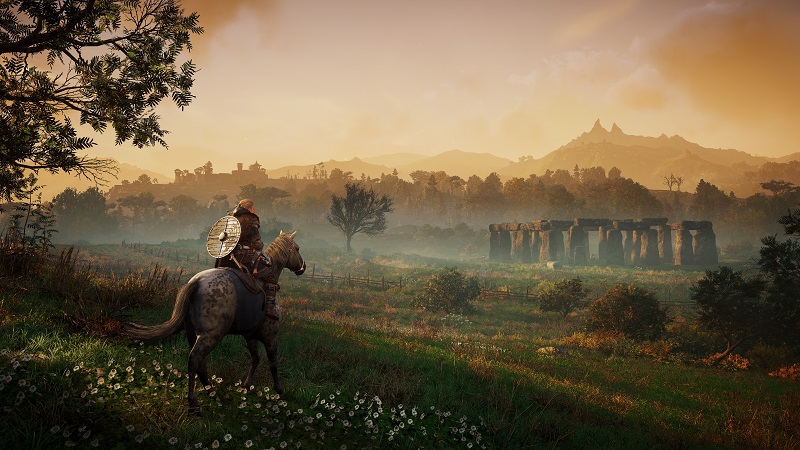 Assassin’s Creed Valhalla was released on 10 November 2020. It belongs to the Assassin’s Creed series and is its twelfth canonical opus. The main action of the game takes place during the Viking era.

5) Are you listening to the community for the evolution of the game ?

The community of our players is very important to us. She is very invested, very proactive and therefore it is easy to have good communication and relevant information. The feedback we receive upon presentation of the game, demos and then upon release guides us on the changes to be made to improve the comfort and the overall experience. It could be through difficulty balancing passes as well as new features.

6) According to you, what are the essential qualities to practice the profession of Game designer and what do you prefer in your profession ?

To be a good Game Designer, there are in my opinion several essential skills to master.
First of all, communication and openness to dialogue: as a Game Designer, you find yourself a bit of an orchestra conductor of the multidisciplinary team that will develop our features. It is therefore extremely important to be able to express your ideas and thoughts in a clear and structured way, and to be able to rally our colleagues around these ideas. We also find ourselves at the forefront of criticism, because we are the “face” of these features: we must learn to accept negative feedback without being offended, succeed in feeding off it to improve our designs and remain positive at all times. You rarely get it right on the first try, and a good game takes a lot of iterations to find its shape.

Another very important quality is the ability to be able to put yourself in the shoes of the players you are targeting. We repeat it often and at the same time never enough: we do not make a game for us! Being able to project yourself into the skin of a person more or less comfortable than us with a controller, who knows more or less the kinds of gaming systems that we are going to offer, etc … is a huge asset. We will always take a slap by going to attend the first playtests of the game, but it can be a little less violent if we make this effort upstream. Finally, to have a creative spirit of course, and that does not matter the constraints with which one will have to work.
As far as I’m concerned, the part that I prefer in my job is the transformation of a high level creative direction, expressed in terms of the feelings that we will want to give to the players, in the first list of concrete features. It’s an exciting time when ideas are flowing, we prototype a lot of things and at the end of the day the silhouette of the game begins to take shape. Then there is all the human part that comes with my job: guiding people in their designs, helping them evolve and develop, supporting them in the difficult times of production. It’s very rewarding and enriching.

7) Any advice for the future school graduates ?

Play lots of games, no matter how easy they are. Quickly put them in the hands of players and watch in silence.
Your convictions and your ego may suffer a bit, but the lessons learned will be valuable 😊