Interview of Florent Guillaume (2005 Promo), Game Director of « Tell Me Why » (DONTNOD Entertainment)

1) Florent, can you retrace in a few words your professional career since your graduation from Rubika Game in 2005?

At the end of my training at Rubika, I went to work in Sydney, Australia, in a studio made up of former Epic Games employees who were designing a game from the Stargate licence for the consoles of the time (Playstation 2, Xbox and PC). I returned to France at the end of the project to join Ubisoft Paris, where I stayed for 7 years working on licenses such as Red Steel, Ghost Recon and I Am Alive. I then left France again to move to Canada, still at Ubisoft where I worked on various Assassin’s Creed, Rainbow Six and For Honor. I finally came back to France to be closer to my family and joined DONTNOD Entertainment, where I have been working for almost 6 years, most recently as Game Director on Tell Me Why. 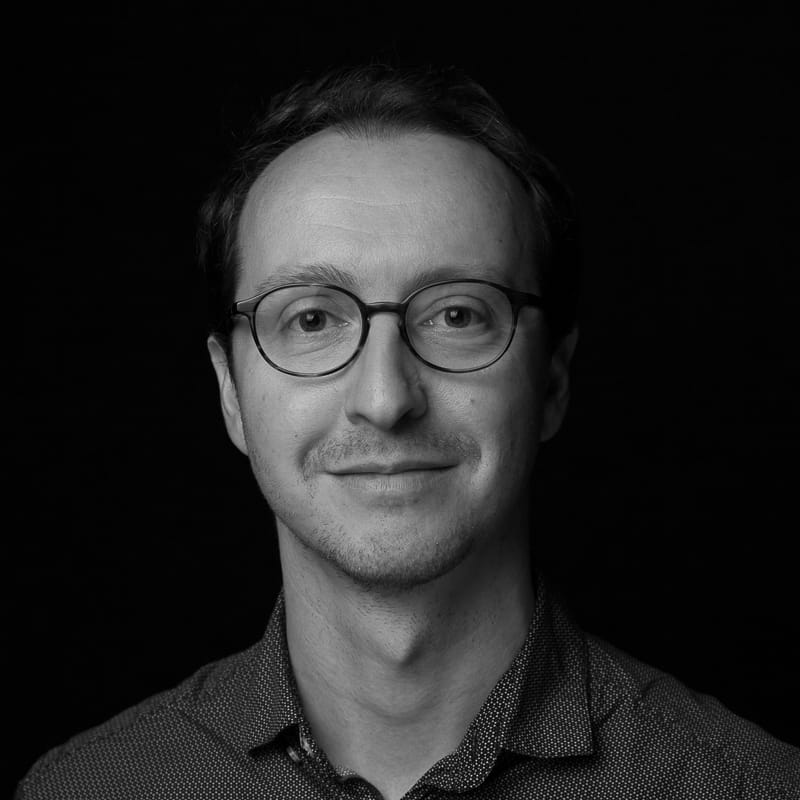 2) You were Game Director on Tell Me Why, the latest narrative game developed by DontNod. Can you tell us about the genesis of this project ?

Tell Me Why is the result of the collaboration between Dontnod and Microsoft. At the dawn of this partnership, we wanted to develop a new adventure game with a strong narrative component, which deals with more mature themes than our previous productions, and whose main theme would revolve around the family, the bonds that unite its members, and the secrets that can sometimes tear them apart. We wanted to develop a strong relationship between two characters, and to explore the nature of the bonds that unite twins, tormented by a painful and complex past.

3) What was the biggest challenge you met during the creation of this game ?

The biggest challenge we encountered is certainly the treatment of the transidentity of our main character, Tyler. It was the first time we had ever attempted to create such a complex character and the subject matter involved the utmost respect and precision in its treatment. Creating an authentic and representative minority character is a delicate exercise. We understood the importance of the inclusiveness of this character for people who identify with him. We wanted to create a character that is not defined by his transidentity, but represents a facet of who he is. Creating this character was an exciting exercise and we are really proud of the result and of the public’s reception of the treatment of this theme ! 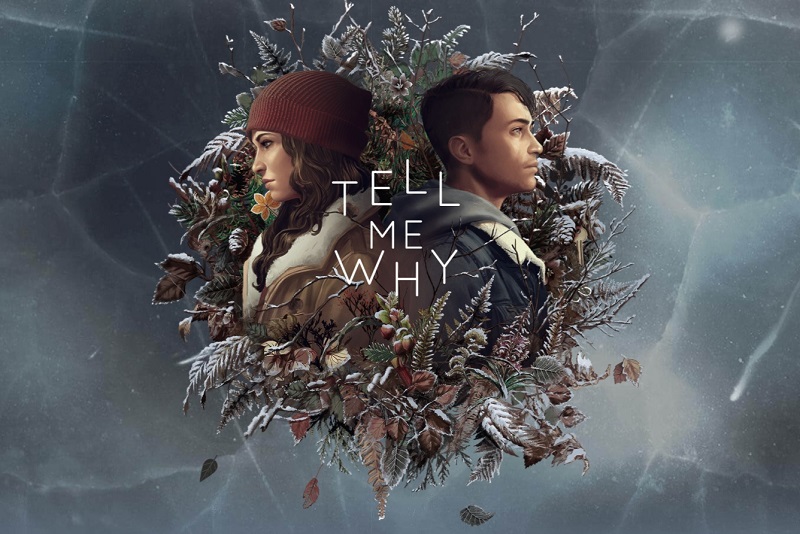 Tell me Why is a game developed by DontNod. In this narrative adventure, the player plays Alyson and Tyler, two very close twins.
In the fictional town of Delos Crossing, Alaska,  the two characters investigate a blurred and troubled childhood.

4 ) Before joining DontNod, you worked for a few years at Ubisoft Montreal. What experience do you remember from your time in Canada ?

Working at Ubisoft Montreal was a great experience, both on a human and professional level. Although I didn’t change companies, it was very different from the experience I had at Ubisoft Paris because of the size of the studio, its teams (almost 1000 people on a game like Assassin’s Creed), and the North American mentality. I learned a lot of things, especially about team organisation, processes and tools. From a creative point of view, the biggest lesson I learned is that the quality of a project does not depend on having the most original idea, or the best realised feature, but on having the greatest cohesion between all the ingredients that make up a work. To think about the whole game experience rather than each feature individually. In the end, this experience allowed me to learn and grow with extremely talented people, probably among the best in their respective fields. Montreal is a true talent pool, which explains the aura of this province for video games.

5) What skills and qualities are requested to become a game director ?

For my part, the most important aspect in the role of Game Director is the human aspect, the ability to listen, empathy, diplomacy and synthesis. Nowadays you no longer play games alone or with a bunch of friends, you often work with teams of several dozen or even hundreds of people. It is above all a collective creative work and the good life of the team, its fulfilment, the feeling that everyone is valued, listened to and respected is in my opinion fundamental. Of course, you need to have a strong creative vision and know how to transmit it to all the trades. But I don’t think you can make a project progress with forceps by imposing on others what they have to do. On the contrary, I believe in the importance of embarking your team on a common vision and guiding them to keep the course and the pillars that we have set together. A united team lifts mountains 😊

6) What advice would you give to a student who intends to work in the video game industry ?

I think that those who are destined for these professions must above all cultivate an open-mindedness, an interest in learning, discovering, being nourished by all types of media and above all not remain confined to video games. It seems important to me to be passionate about other things as well and to have a literary, musical and film culture and of course to apply these same principles to video games. Playing all types of games, not just the ones you love and understand as a passionate person. Creativity is nourished by our experiences, and the spirit of analysis develops by questioning ourselves and trying to understand why we love this or that thing. Technique is learned quickly, and trainings like Rubika are made to provide this starting baggage. But the mind develops over a lifetime, so don’t waste time 😊